"The Bigs End in Portland"!

A long and successful season coming to an end, with Shore, County, Conference, Sectionals and Groups -- five great victories! -- behind us and "only" the Meet of Champions, Nike Regionals and possibly Nike Nationals ahead! Is that all?! . . . GO CHEROKEE!

On November 12, 2022, the Varsity Seven returned to Holmdel Park for another crack at the championship course and immortality: Patrick Ditmars, Nick Kuenkel, Conor Jacob, Bobby Poplau, Liam Tindall, Anthony DiBatista and Danny Hassall! The voices of their Spartan . . . ah . . . Cherokee mothers fresh in their ears: "Come home with your shield or on it!" No kidding, tough bunch!

The course was a little wet from rains the previous night but the weather was almost perfect for Cross Country: mid-60's, calm winds, overcast sky. The guys were quiet but seemed confident! GO CHEROKEE!

Coach Shaklee wrote an extensive review of the day and we've created a PDF for the presentation! See Coach Shaklee's report HERE!

The coaches wanted to recognize the entire team as the Runners of the Meet but they decided to continue with the original design for this honor and select just one: Patrick Ditmars! He and others showed incredible courage and determination but Patrick accomplished two historic firsts! Patrick was the highest Cherokee finisher in the Meet of Champions in 20 years (Marc Pelerin, 1st, MOC, 2001, 15.43.7) and he set Cherokee's Holmdel Course Record while doing it! Oh Mama . . . DON'T GO PATRICK! ; < ) 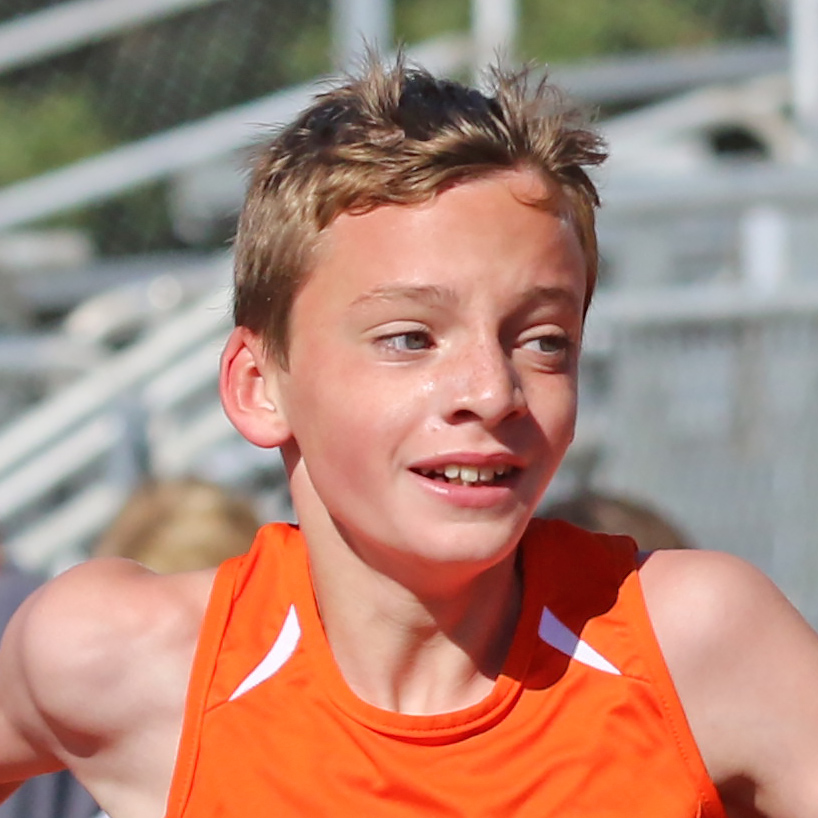 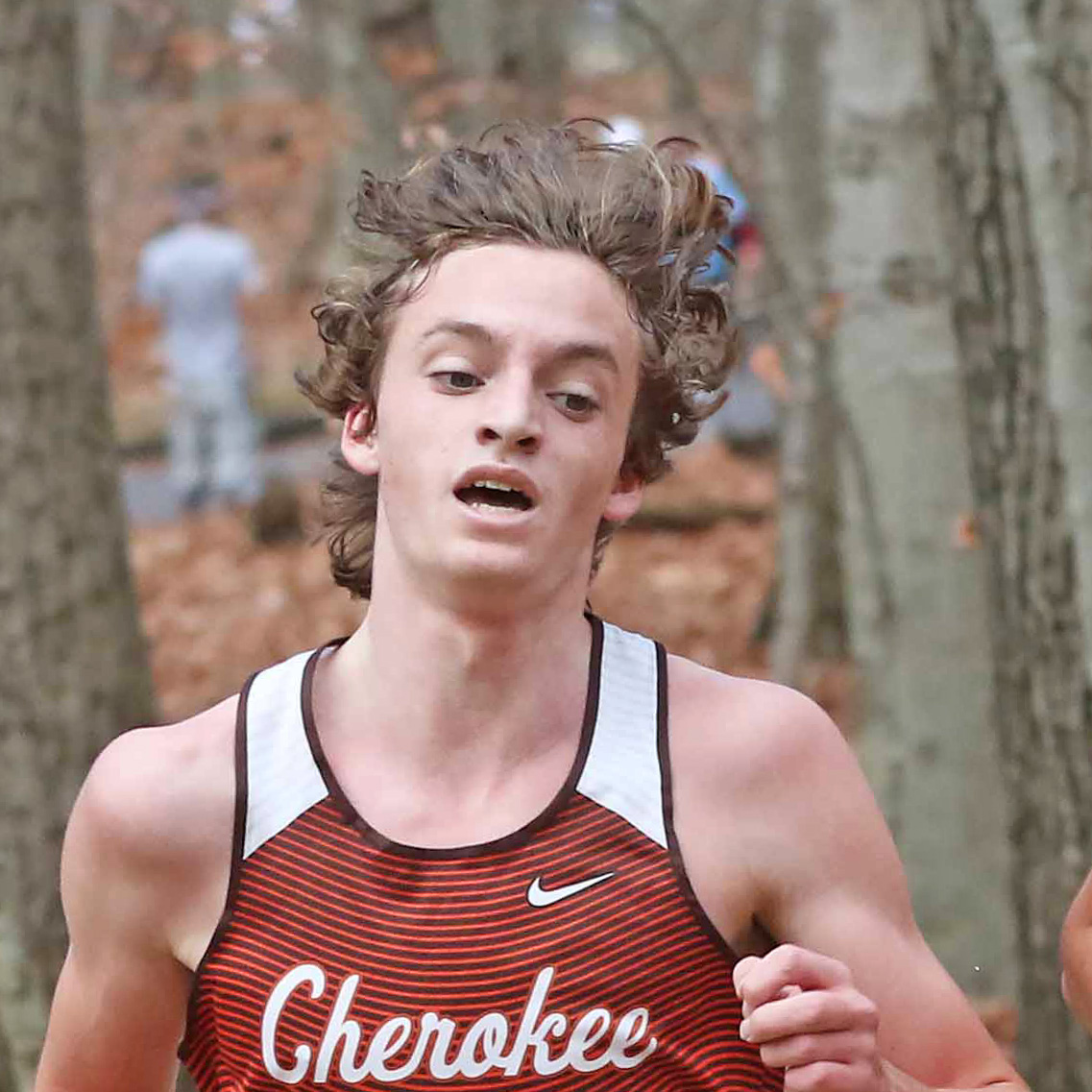 Reuben Frank of Comcast and NBC Sports, continues to write his blog for the SJTCA and he couldn't stop himself from writing two blog features that provide context for what the guys accomplished! His first on the race itself: Unprecedented 2-4 finish by Patrick Ditmars and Nick Kuenkel lifts Cherokee to 3rd in Meet of Champions!!!!!!!!!!. His second, a deeper analysis of their times and places in New Jersey XC history: Understanding just how rare Patrick Ditmars and Nick Kuenkel's M-of-C performances were!!!!!!. The first of these features is available on our server at Frank 66. The second is available on our server at Frank 67.

Having trouble with the solution to a hacker's damage to the site. Original program sizing pics for website is "broken!" Looking for a solution that allows us to keep the original design including history and pictures with thumbnails/larger versions.

The pictures from the event ARE available at the District's Google site. The first group with a "r" designation are ours; the remaining with "s" designations are edited low-resolution versions from NJ.MileSplit photographers. 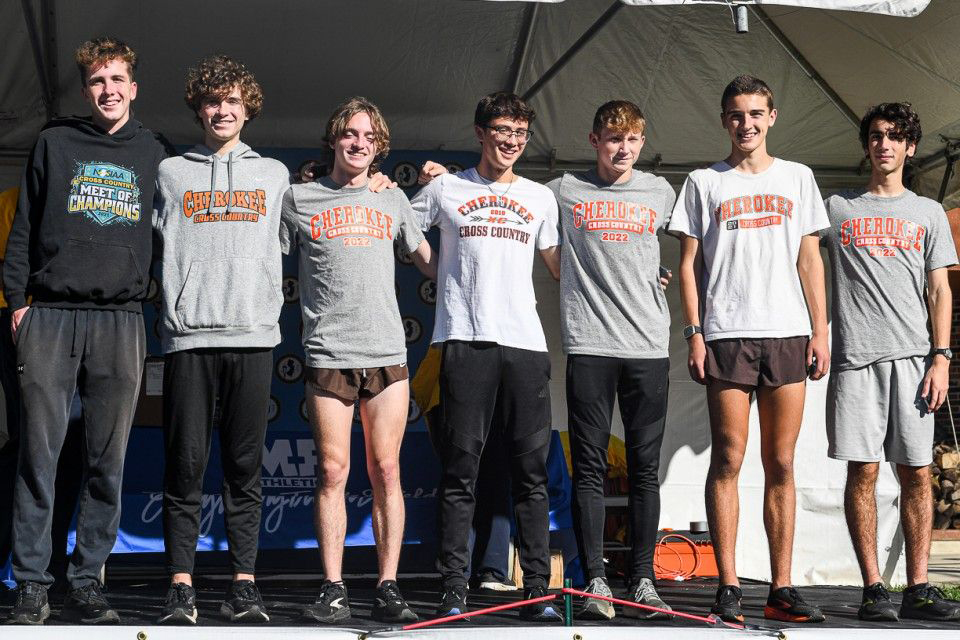 
South Jersey "Team of the Year"

On November 16, 2022, the South Jersey Track Coaches Association named the Cherokee Boys as the Team of the Year!

Final "Team of the Year" and Ranking: HERE


Blasts from the Past?

Recently a parent sent ancient artifacts/pictures of our athletes in Middle School! It was a long, long time ago and the pictures are pretty rough but she said that our guys really enjoy seeing (and sharing with their Lenape girlfriends) pictures from their youth, so we saved them on the District's Google site. Enjoy!

On November 21st, 2022, the SJTCA welcomed many to the 43rd Annual SJTCA Cross Country Banquet at Aulletto's in Gloucester County! Hosted by the Association's President Chris Callinan, former coach at Cherokee High School, the evening was devoted to honoring the top runners in South Jersey this season, and many of the accolades went to the members of our own team, the Cherokee Chiefs!

Without bragging too much, the team swept the three major honors of the evening! First honored as the Team of the Year! Then, Patrick Ditmars was named The Runner of the Year; and finally, Coach Shaklee was named the Coach of the Year!

We'll summarize what for? in our final section on the team's banquet soon!

The pictures from the Banquet are available at the District's Google site. 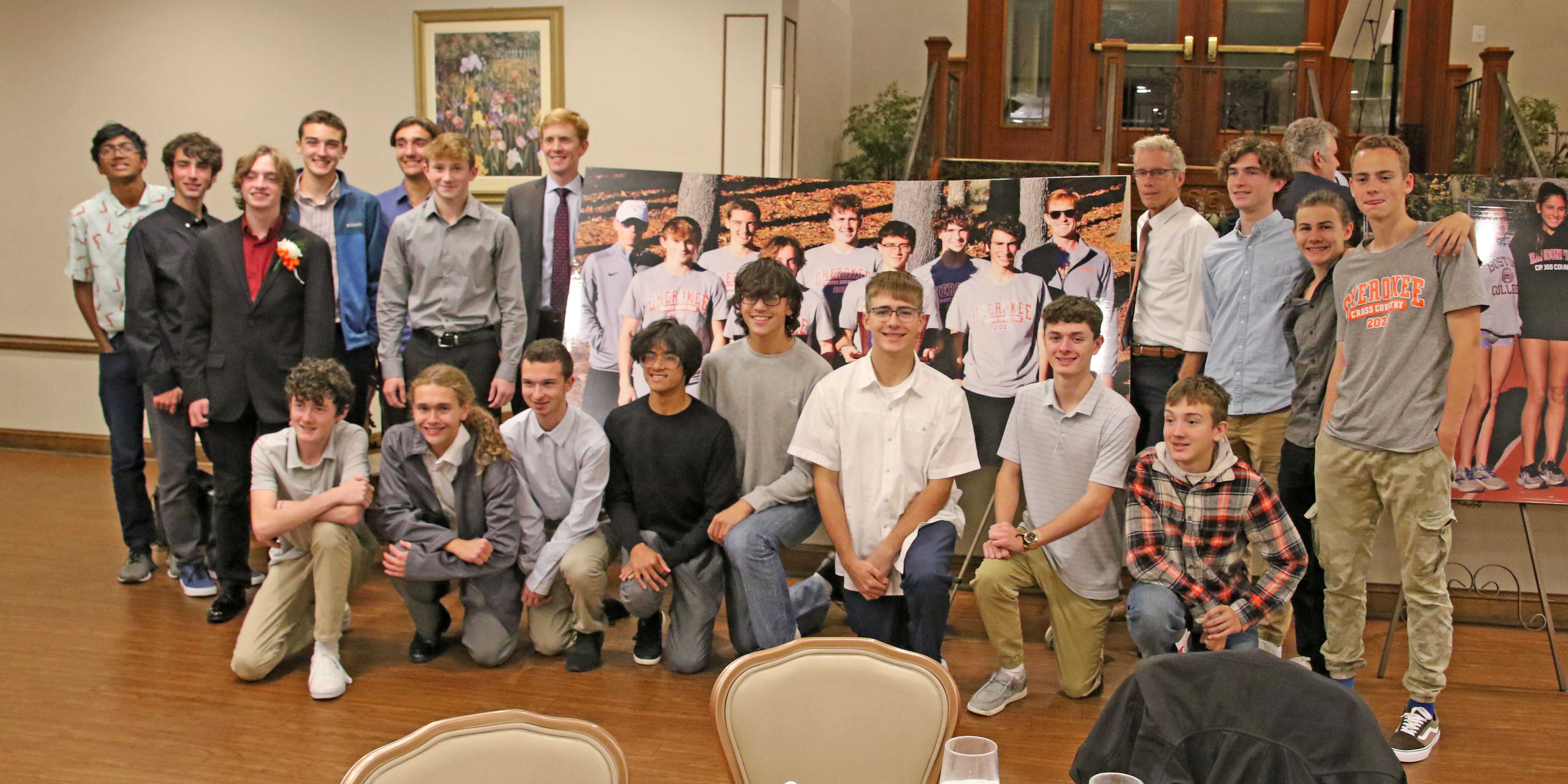 Return to the index for Cross Country Pictures, 2022